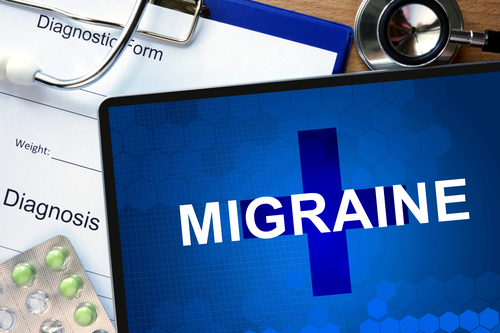 David, 51, came to us 10 months ago on a referral. He presented with chronic migraines which have been a constant for him for over ten years. He was suffering from strong headaches at least 15 days in a month with at least nine of those on a migraine level with the usual length of his migraines lasting from 6 to 10 hours.

David had already visited a number of specialists to deal with his chronic migraines over the years, including a neurologist and pain management specialist, but with little to no result.

After reviewing patient's history and performing an exam, we determined that David was a prime candidate for Botox treatment and obtained his consent.

During the first session David was given Botox therapy through 31 injection sites on seven key areas around his head and neck muscles. In a follow-up evaluation 30 days after the first application, David commented that he had started to feel the first signs of improvements around two weeks after the injections, which indicated he was showing a positive response to the treatment. The second session was scheduled for 8 weeks later to make sure that David was not presenting with any side-effects from the first application.

Twenty weeks into the treatment, David found that he was experiencing a significant reduction in both the length and the frequency of his migraines. As a result, three more sessions were scheduled to take place over the following 9 months to complete the treatment.

During the regular 24 week follow-up evaluation, David reported that the number of days with strong headaches and migraines had nearly halved since the application of Botox. He also noted that the intensity and length of his migraines had lessened, making his migraine days much more manageable.

David has been extremely pleased with the outcome of the treatment as it was the first time that a treatment actually helped him in any significant way to overcome the crippling effect of these headaches over the longer term.