All About Flossing And Gum Disease 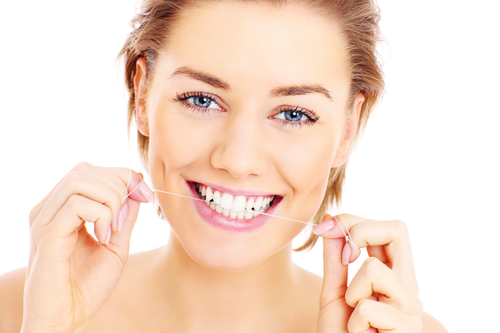 When you are tired or sleepy, you often just brush your teeth and find a justification to skip the flossing. Brushing should be enough, right? However, with more than 75 percent of the U.S. populations affected by gum disease, and studies showing the importance of it, it is more than clear that brushing is not enough to preserve the health of your gums.

In the study conducted by NYU, researchers assembled 1,100 twin pairs of both male and female identical and fraternal twins up to 21 years of age, all of whom shared the same environmental factors, including diet, health, and life practices. Finding the best matched 51 pairs, researchers compared the effects of brushing alone twice daily and compared with both flossing and twice daily brushing.

According to the study, twins who flossed in addition to brushing had a significant decrease in gingival bleeding compared to twins who only used brushing. The flossing group had a 38 percent reduction in bleeding from their gums during brushing over the two week trial period.

No Flossing, No Improvements

The group that only used brushing for the two weeks period of the study showed no such improvements. In fact, there was an increase in the number of areas that bleeding occurred within the group of around 4 percent.

The final conclusion of the study considering the fact that it was done using twins so little or no genetic difference, flossing in addition to tooth and tongue brushing significantly decreased the amount of microbial species associated with periodontal disease and other dental care issues.

The conclusion is clear: if you are not flossing already, get to the nearest drug store and get some dental floss. Your gums will be grateful for it.